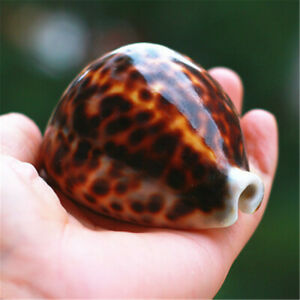 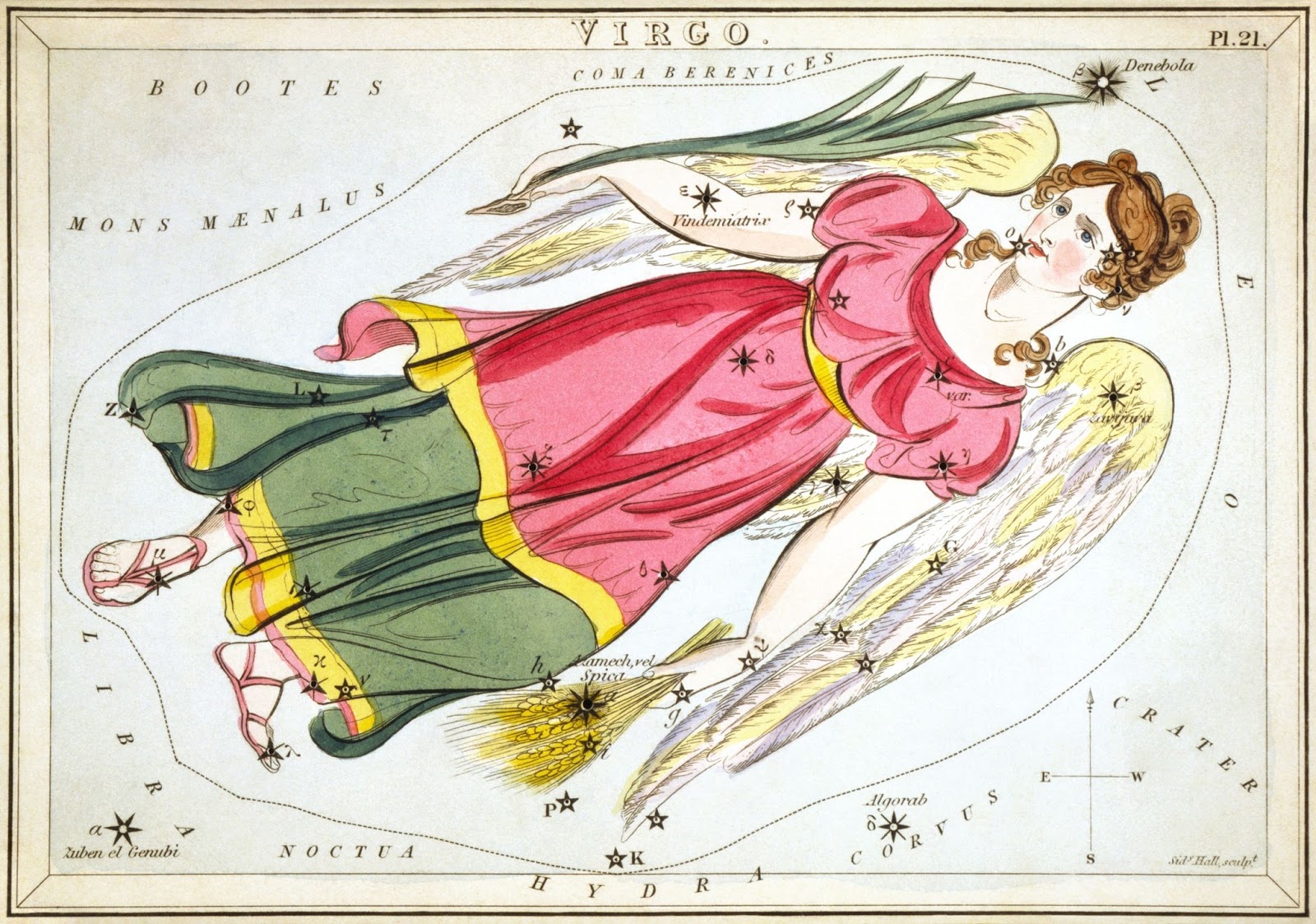 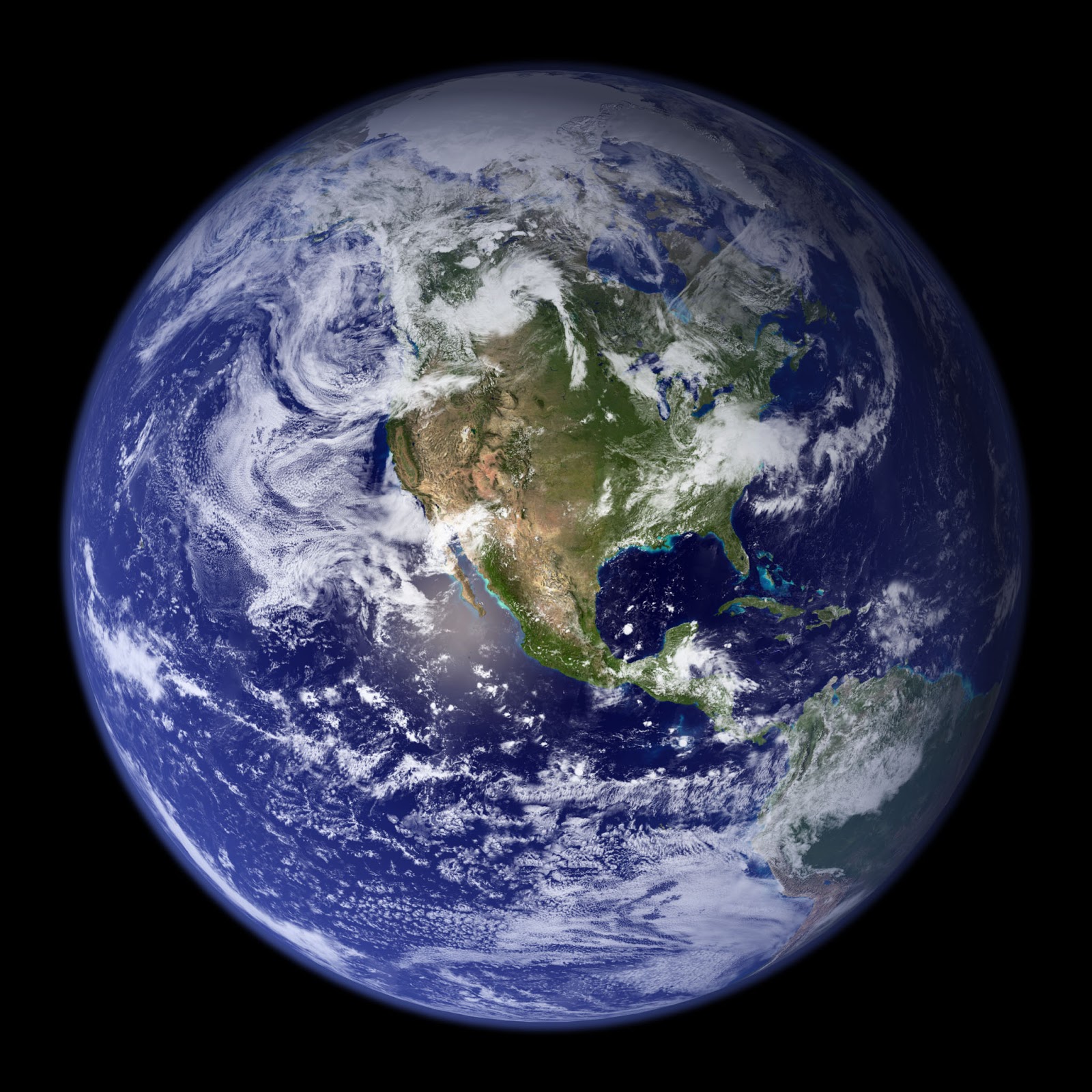 "When it seemed that there was no hope left, Gitchie Manito decided to purify the Earth. He would do this with water..."