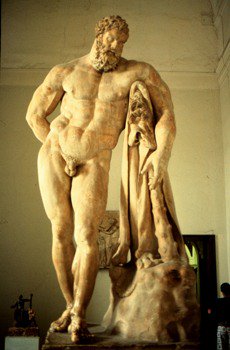 Heracles is the Son of a god (Zeus). It is recorded that Zeus is both the father and great-great- great grandfather of Heracles, just as Jesus is essentially his own grandpa, being both “The root and offspring of David” (Revelation 22:16) as he is part of the triune God which is the father of Adam and eventually of Jesus. Both are doubly related to the Supreme God.
Diodorus writes that,”For as regards the magnitude of the deeds which he accomplished it is generally agreed that Heracles has been handed down as one who surpassed all men of whom memory from the beginning of time has brought down an account; consequently it is a difficult attainment to report each one of his deeds in a worthy manner and to present a record which shall be on a level with labours so great, the magnitude of which won for him the prize of immortality.”
Jesus is also said to have done a very large number of good works. John 21:25 says that: “Jesus did many other things as well. If every one of them were written down, I suppose that even the whole world would not have room for the books that would be written.”
Hera tries to kill Heracles as an infant by sending two serpents after him, yet Heracles survives by strangling them. This parallels Herod’s slaughter of the innocents in an attempt to kill Jesus (Matthew 2:13-16).
Heracles makes a descent into Hades and returns from it with Theseus and Peirithoüs, just as Jesus descends into the “lower parts of the earth” or Hades (Ephesians 4:7-8); Though Jesus does not bring anyone up from it. Heracles’ body is not found and he is assumed to have been taken by the gods:”After this, when the companions of Iolaüs came to gather up the bones of Heracles and found not a single bone anywhere, they assumed that, in accordance with the words of the oracle, he had passed from among men into the company of the gods.”

Ancient Boeotian bell-krater showing Zeus impregnating Danaë in the form of a shower of gold (c. 450-425 BC), a story which has been compared to the account of the virgin birth of Jesus. Danae gave birth to a baby, which she named Perseus.

Hermes was known as the patron god of flocks, herds, and shepherds, an attribute possibly tied to his early origin as an aspect of Pan. In Boetia, Hermes was worshiped for having saved the town from a plague by carrying a ram or calf around the city walls. A yearly festival commemorated this event, during which a lamb would be carried around the city by “the most handsome boy” and then sacrificed, in order to purify and protect the city from disease, drought, and famine. Numerous depictions of Hermes as a shepherd god carrying a lamb on his shoulders (Hermes kriophoros) have been found throughout the Mediterranean world, and it is possible that the iconography of Hermes as “The Good Shepherd” had an influence on early Christianity, specifically in the description of Christ as “the Good Shepard” in the Gospel of John. 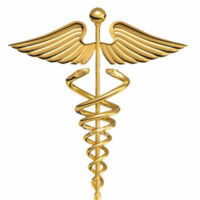 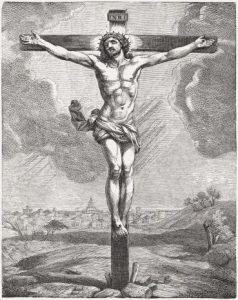 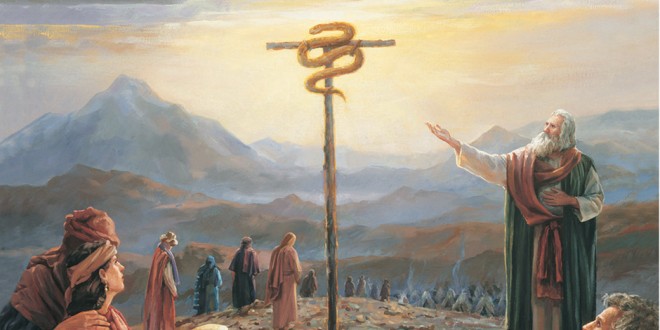