Hathor is the goddess of love, beauty, music, dancing, fertility, and pleasure.  She was a protector and had both priests and priestesses in her temples.  She is the mother of Horus and wife to the Egyptian father, Amon, both of whom were connected with kingship.  She acted as the Eye of Ra, Amun-Ra’s feminine counterpart, nad in this form she had a vengeful aspect that protected her children from their enemies.

Wearing cosmetics was seen as a form of worship to Hathor, and offering of mirrors or cosmetic palettes were very common.

Hathor crossed boundaries between worlds.  She is often deciptect with a headdress of cow horns and a sun disk.  She could also be represented as a lioness or sycamore tree.

Hathor was given the epithets “mistress of the sky” and “mistress of the stars”. Egyptians thought of the sky as a body of water through which the sun god sailed, and they connected it with the waters from which, according to their creation stories, the sun emerged at the beginning of time. This cosmic mother goddess was often represented as a cow. Hathor was thought of as the cow who birthed the sun god and placed him between her horns. Hathor was said to give birth to the sun god each dawn. 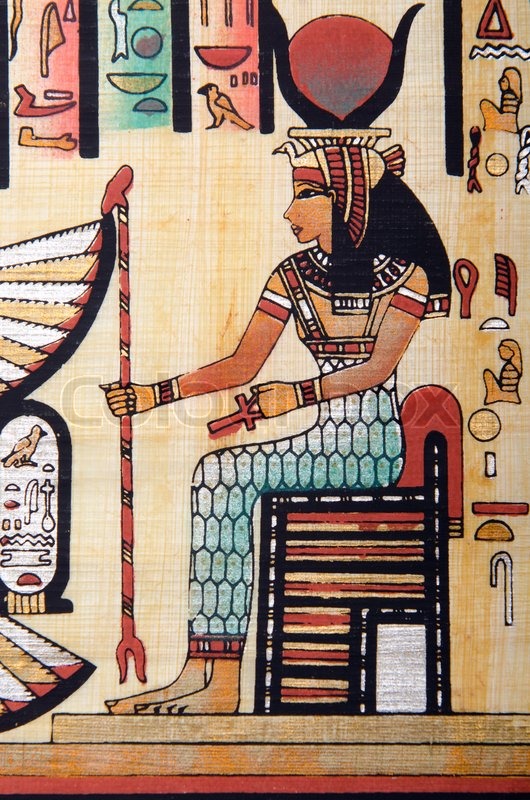 She was very beautiful. It was as if the Goddess Lakshmi herself had strayed into the world. When she spoke, it was like the song of birds in the spring, and her words were sweet

Mary, the Mother of Christ

Scriptures speak carefully about the existence and importance of a Heavenly Mother — a Divine Female whose greatest attribute is to bestow wisdom upon the whole of this creation. It is possible to completely miss