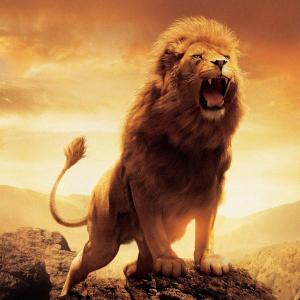 Although Aslan can be read as an original character, parallels exist with Christ. According to the C.S. Lewis, Aslan is not an allegorical portrayal of Christ, but rather a suppositional incarnation of Christ Himself.  If Aslan represented the immaterial Deity, he would be an allegorical figure. In reality however, he