Although Aslan can be read as an original character, parallels exist with Christ. According to the C.S. Lewis, Aslan is not an allegorical portrayal of Christ, but rather a suppositional incarnation of Christ Himself.  If Aslan represented the immaterial Deity, he would be an allegorical figure. In reality however, he is an invention giving an imaginary answer to the question, “What might Christ become like if there really were a world like Narnia and He chose to be incarnate and die and rise again in that world as He actually has done in ours?” This is not allegory at all.
Martindale, Wayne; Root, Jerry. The Quotable Lewis.

“Since Narnia is a world of Talking Beasts, I thought He [Christ] would become a Talking Beast there, as He became a man here. I pictured Him becoming a lion there because (a) the lion is supposed to be the king of beasts; (b) Christ is called “The Lion of Judah” in the Bible; (c) I’d been having strange dreams about lions when I began writing the work.” C.S. Lewis

“Then I fell at his feet and thought, Surely this is the hour of death, for the Lion (who is worthy of all honour) will know that I have served Tash all my days and not him. Nevertheless, it is better to see the Lion and die than to be Tisroc of the world and live and not to have seen him. But the Glorious One bent down his golden head and touched my forehead with his tongue and said, Son, thou art welcome. But I said, Alas Lord, I am no son of thine but the servant of Tash. He answered, Child, all the service thou hast done to Tash, I account as service done to me. Then by reasons of my great desire for wisdom and understanding, I overcame my fear and questioned the Glorious One and said, Lord, is it then true, as the Ape said, that thou and Tash are one? The Lion growled so that the earth shook (but his wrath was not against me) and said, It is false. Not because he and I are one, but because we are opposites, I take to me the services which thou hast done to him. For I and he are of such different kinds that no service which is vile can be done to me, and none which is not vile can be done to him. Therefore if any man swear by Tash and keep his oath for the oath’s sake, it is by me that he has truly sworn, though he know it not, and it is I who reward him. And if any man do a cruelty in my name, then, though he says the name Aslan, it is Tash whom he serves and by Tash his deed is accepted. Dost thou understand, Child? I said, Lord, though knowest how much I understand. But I said also (for the truth constrained me), Yet I have been seeking Tash all my days. Beloved, said the Glorious One, unless thy desire had been for me thou wouldst not have sought so long and so truly. For all find what they truly seek.”
― C.S. Lewis, The Last Battle 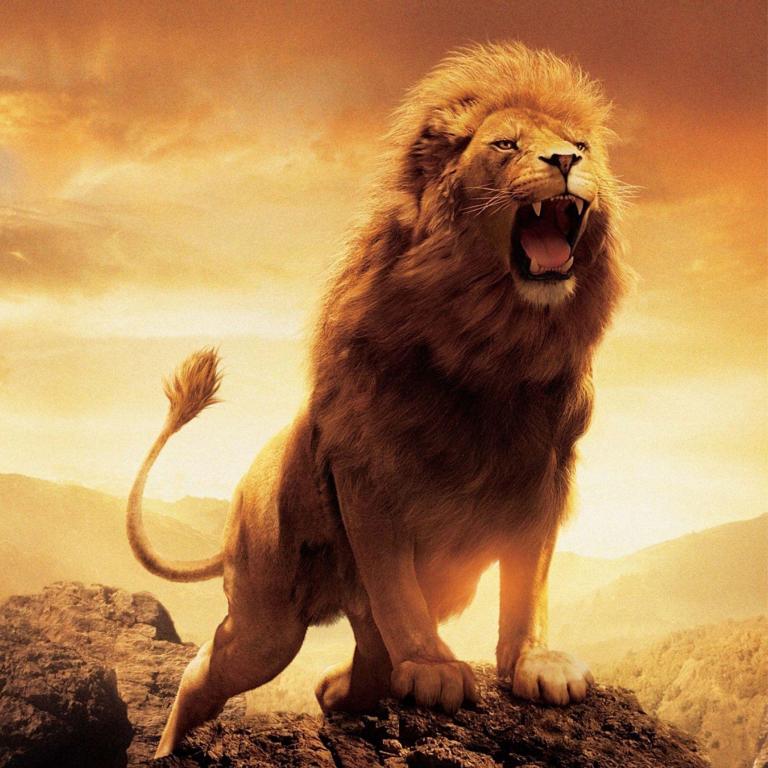 Viṣṇu (pronounced Vishnu) is among the most important deities of Hinduism. Along with Brahmā (see: Father Ahman) and Śiva (Shiva, self absorbed god of destruction), Vishnu forms the principal trinity of Hindu religious practice. “Persons