Gitchi Manitou is the great creator god of the Anishinaabe and many neighboring Algonquian tribes. The name literally means Great Spirit, a common phrase used to address God in many Native American cultures.

As in other Algonquian tribes, the Great Spirit is abstract, benevolent, does not directly interact with humans, and is rarely if ever personified in Anishinabe myths– originally, Gitchi Manitou did not even have a gender (although with the introduction of English and its gender-specific pronouns, Gitchi Manitou began to be referred to as “he.”) It is Gitchi Manitou who created the world, though some details of making the world as we know it today were delegated to the culture hero Nanabozho. “Gitchi Manitou” (or one of its many variant spellings) was used as a translation for “God” in early translations of the Bible into Ojibway, and today many Ojibway people consider Gitchi Manitou and the Christian God to be one and the same. 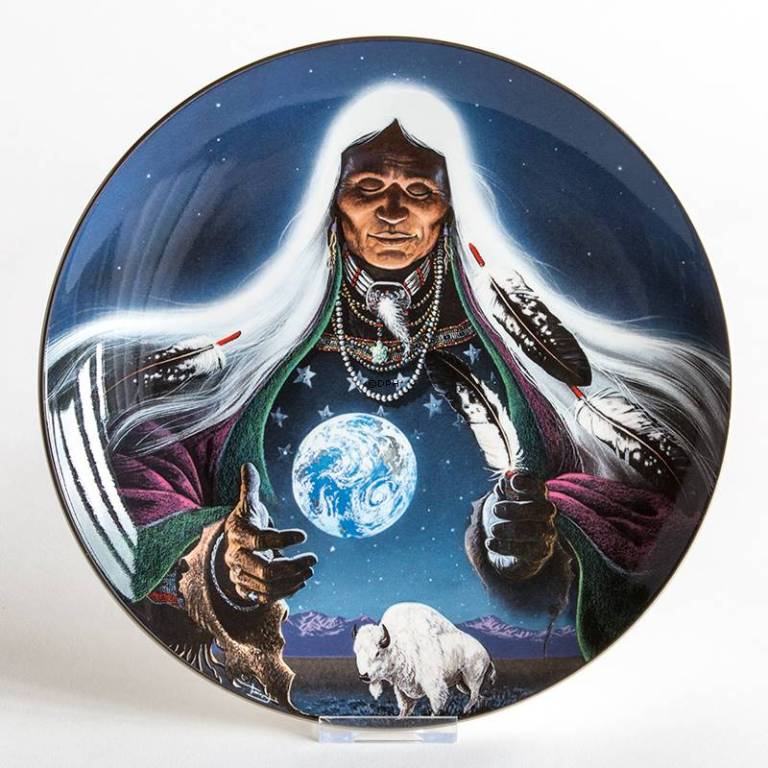 Question: What is the name of God in pure language? Answer: Ahman. Question: The meaning of the pure word Ahman? Answer: It is the being which made all things, in all its parts. Question: What

Known as God and the Creator of the Universe, He is the Father of Obatala (King of the White Cloth) and all Orisa (divine beings); also known as the Sky Father. The ruler of (or