The Corruption of Islam 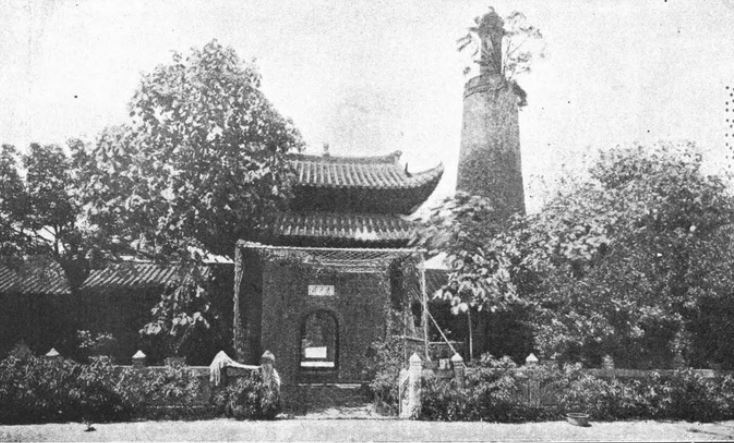 Islam "the Deen" overthrows oppression, and allows people to live in security and with peace of mind in the here and now. Whereas Islam “the religion”, requires the practice of rites and rituals to achieve individual peace and salvation in the after world. Authentic Islam is not a religion, but is in fact a challenge to religion. 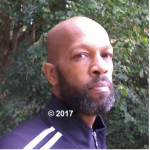 Contemporary Islam is very different from Islam in its earliest form. A primary reason is Qur’an has been misinterpreted due to changes in the Arabic language.

The modern day Muslim can typically recite many verses of Qur’an in Arabic, some the entire book from memory, but most have limited comprehension of the meanings of Qur’an, because there are significant differences between modern standard Arabic and classical Arabic.  Most Muslims get their understanding of Qur’an and of Islam from sectarian sources, all of which rely heavily on hadith.

Islam was also distorted by the introduction of collections of hadith, which were written primarily by non-Arab Persians, over 150 years after Muhammad’s death (632 CE).

“Of those who formalized the shaping of Islam and provided it with both the theological and legal foundations, most of the eminent thinkers and scholars have been non-Arabs”. (Zakaria, 2004, p. 391) 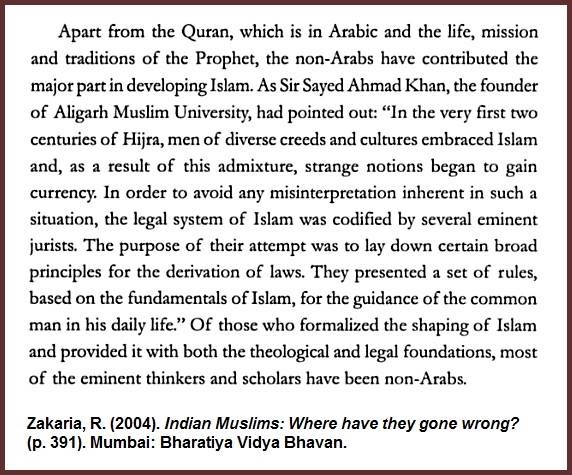 “…The authors of the six canonical Sunnite collections of Traditions (hadith) were, to a man, of Persian stock.” (Hovannisian & Sabagh, 1989, p. 93)

Below, the six Sunni hadith collections, all written by Persians:

**Prophecy Fulfilled: Hadith Will Mislead and Bring Ridicule to Islam**

Qur’an prophetically warned that hadith would mislead people from the correct knowledge of Islam, and bring ridicule to it.

Some “authentic” (sahih) hadith are insulting to human intelligence.

Each of the two major sects of Muslims, Sunni and Shia, rejects the authenticity of the other’s hadith. It is known among Muslim scholars that large scale forgery of hadith occurred for political and factional reasons.

One hadith fabricator confessed, “I fabricated 4000 hadiths for you in which I made you fast when you should have not, and made unlawful what was lawful, and made lawful what was unlawful.”  (Raof 2010) 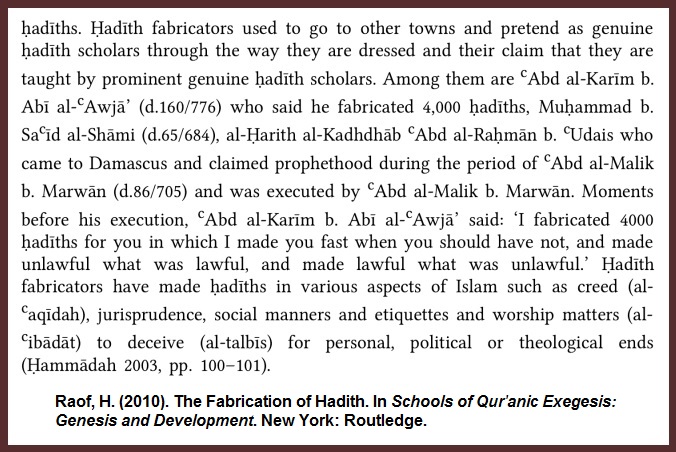 In addition to supporting factional and political agendas, hadith were also fabricated in order to assassinate Muhammad’s character.

The allegation that Muhammad married his wife Aisha when she was six years old, and consummated the marriage when she was nine years old, comes from hadith, and is in no way supported by Qur’an, or by any credible sources.

The claim that Muhammad was illiterate also originated in hadith, and is contradicted by Qur’an. 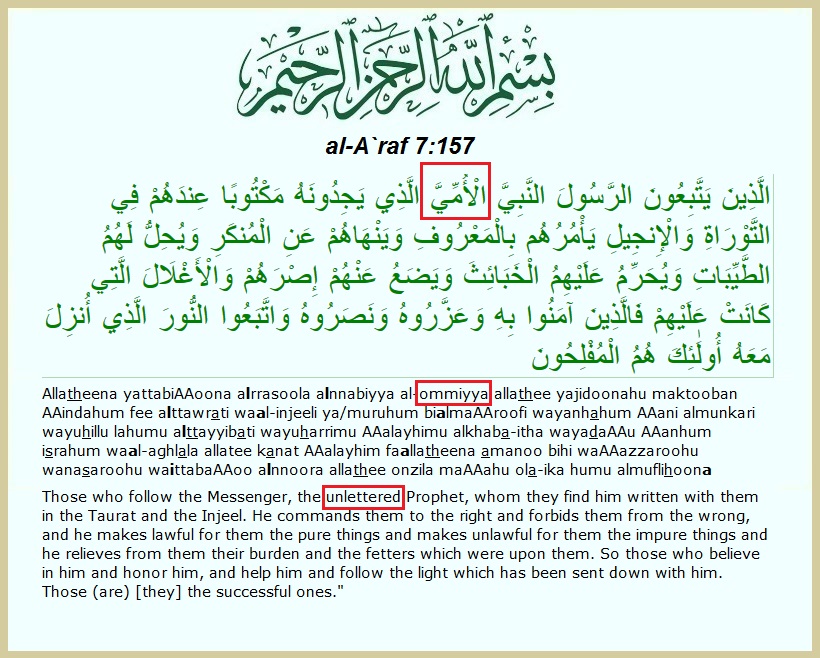 Some scholars suppose ummyy to mean a Meccan (Makkian) or an Arab.

Verse 7:157 is referring to Muhammad’s relationship to the Umayyad clan from Mecca, not to his literacy skills. During and after the lifetime of Muhammad, Umayyads held prominent positions in the early Islamic Empire . (See more in the next section of this chapter).

Furthermore, modern scholars have confirmed that a manuscript discovered in 1947 is an authentic letter written by Muhammad, which he sent to the Byzantine Emperor Heraclius. 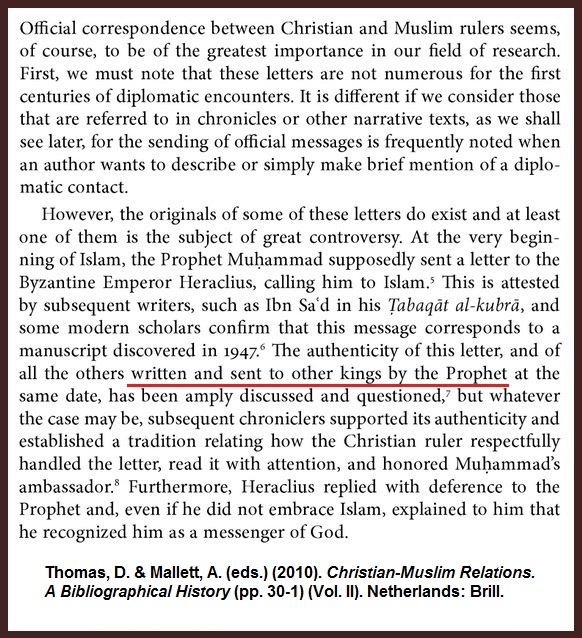 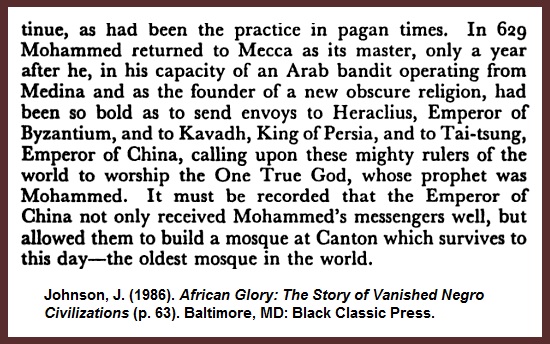 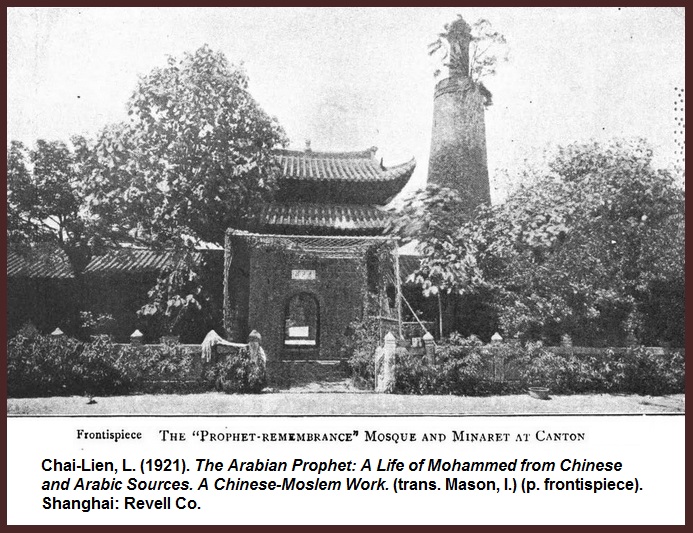 “He [Muhammad] appointed individuals from the Umayyad clan to three fourth[s] of the [governor and agent] positions although many Hashimites were qualified to [a] certain extent to hold such positions.”  (Souaiaia, 2001, p. 66)

Following Muhammad’s death, Abu Bakr from the Taym clan of the tribe of Quraish became the first khalif.

The third khalif, Uthman ibn Affan, was Muhammad’s son-in-law and a leader of the Umayyad family. Following the assassination of Uthman’s successor, Ali, the Umayyad Dynasty reigned exclusively over the entire Islamic empire from 661 CE until 750 CE, when they were overthrown by the Abbasids, in a coup engineered by Persians.  (Latif, 2019, p. 3)  In 756 the surviving Umayyads established an emirate independent of the Abbasids on the Iberian peninsula.  (Barton 2003, p. 28)

Falsely colored, distorted, and fabricated history tarnished the image of the Umayyads (Ommeyads), and exalted the Abbasids and Ali who were Hashimites.

Jesus has been wrongly conflated with Isa (AAeesa) ibn Maryam (son of Mary) in Qur’an.

In Surah 19:28, Isa’s mother Maryam (Mary) is identified as “sister of Aaron”. Aaron is the older brother of Moses.

Surah 66:12 further identifies Maryam (Mary) as daughter of Imran, who is one and the same man as Amram in Torah, father of Aaron and Moses.

“. . . The Koran itself confirms the brother-sister relationship between Mary and Aaron by saying that they had the same father, Imram . . .”.  (Osman 2004) 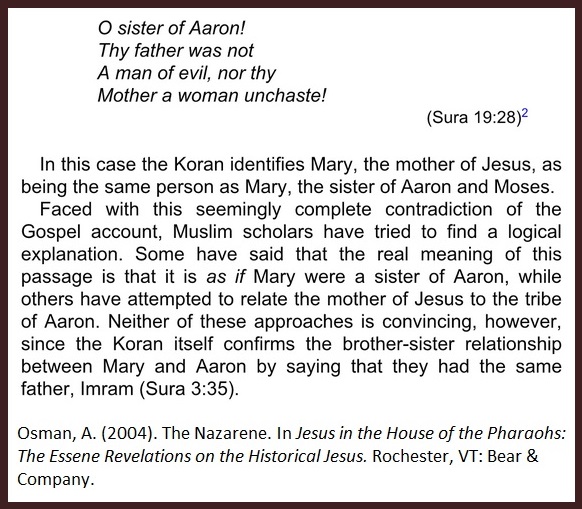 The Book of Numbers 26:59 (AKVJ) confirms, Aaron, Moses, and Miriam (Maryam) are the children of Amram (Imran), all of whom lived during 2nd millennium BCE (see Chapter 2).

Muhammad, descendant of Ishmael, through whom Biblical prophecy was fulfilled, acknowledged as “a messenger of God” by his contemporary Heraclius, the Byzantine emperor  (Thomas & Mallett 2010, 30), made no mention of  “Jesus Christ”.

The result of these innovations and deviations is, the lost sight of Islam’s intended message of freedom from oppression and state building, which was replaced with a dogmatic and ritualized religion.

Qur’an refers to Islam as “deen”, which is commonly misdefined as “religion”.

Deen requires the use of reasoning and discourages blind belief.

Islam “the deen”, is a societal system of collective living based on the revived Kushite-Shemitic culture, which overthrows oppression, and allows people to live in security and with peace of mind in the here and now. Whereas Islam “the religion”, requires the practice of rites and rituals to achieve individual peace and salvation in the after world. Authentic Islam is not a religion, but is in fact a challenge to religion. 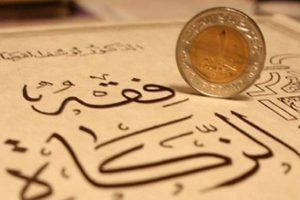 What does the Quran say about Economic System

Islam looks at every individual as a human being first, who needs to satisfy all of their basic needs completely. Then it looks to them in their capacity as a particular individual, to enable them to satisfy their luxuries as much as possible.

PrevPreviousWhat does the Quran say about Economic System