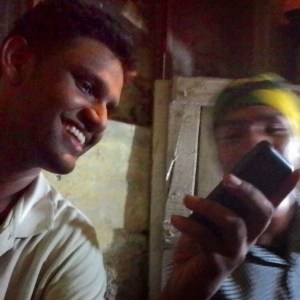 Jambudvipa
Jambudvipa is the ancient name of India which literally means “the land of Jambu trees” and can be found in numerous religious texts of various Sanathan Dharma’s offshoots viz. Hinduism, Buddhism, and Jainism. The Jambu or Jambul means Indian blackberry and dvipa means the continent.

Nabhivarsha
In Jain texts, India was known as Nabhivarsha, the country of Nabhi. Nabhi was a Chakravarti King and father of first Jain thirthankara Rishabhanatha.

In ancient Hindu texts, a different definition for the Nabhivarsha is given. According to Hindu texts, here Nabhi means “navel of the Brahma” and varsha means “the country.”

Aryavrata/Dravida
In classical Sanskrit literature, Aryvarta is the name for North India. In Manu Smirti, it is described as “the tract between the Himalaya and the Vindhya ranges, from the Eastern (Bay of Bengal) to the Western Sea (Arabian Sea).”

On another hand, South India was known by the name of Dravida. The Dravida region encompasses the modern Indian states of Andhra Pradesh, Karnataka, Kerala, Tamil Nadu, Telangana and a minor part of Chhattisgarh. The region also includes union territories of Andaman and Nicobar Islands, Lakshadweep and Puducherry.

Bharatvarsha/Bharatam
The term “Bharatvarsha” is first cited in Vishnu Purana as the country(varṣam) that lies north of the ocean and south of the snowy mountains is called Bhāratam; there dwell the descendants of Bharata. Here, Bharata is referred to the mythical Vedic age King of Bharata and varsha means the country.

Bharata
Bharata, the official name of India in Hindi, is the abbreviated form of Bharatvarsha, where Bharata is referred to the Vedic age King Bharata.

Hind
The name Hind is the Persian language equivalent of Sindh. According to many historians and linguists, Persians were not able to pronounce Sindh properly. They made “H” sound instead of “S” sound. Thus, the word Sindh became Hind.

Hindustan
In the 11th century, the Muslim conquerors called their Indian dominion, Hindustan. The Hindustan means the land of Hind.

Al-Hind
In some Arabic text, India is denoted by the name of Al-Hind, which literally means “the Hind”.

Tianzhu
Tianzhu is the Chinese historical name for India. Originally pronounced xien-t’juk, it derived from the word “Hindu”.

Tenjiku
Tenjiku is the Japanese version of the Chinese name for India, Tianzhu.

Cheonchuk
Cheonchuk is the historical Korean name of India. It is pronounced like Chinese name for India, Tianzhu (xien-t’juk).

Shendu
In Sima Qian’s Shiji, The Scribe’s Records, India is mentioned as Shendu. Most probably the distortion of the word “Sindhu”.

Tiandu
In Hou Hanshu or Book of the Later Han, the Chinese court document covering the history of Han dynasty from 6 to 189 CE, India is known as Tiandu.

Yintejia
The name Yintejia is another historical name of India found in the records of Chinese dynasty of Kucha.

Wu Yin
Wu Yin is the name given by famous Chinese Buddhist scholar Xuanzang to India. He became famous for his seventeen-year journey in India, (629 — 645 CE). The term Wu Yin means Five Indias.

Yindu
Yindu is the current Chinese term for India and it is derived from either Hindu or Sindhu.

Hidush
Hidush is another Persian name of India, which is found in the accounts of Darius the Great. Darius controlled the Indus Valley from Gandhara to modern Karachi around 515 BC.

Hodu
Hodu is the Biblical Hebrew name for India. It is mentioned in the book of Esther. In Esther 1:1, Ahasuerus(Xerxes) had been described as King ruling 127 provinces from Hodu(India) to Ethiopia.

Indo
Indo is the current Japanese name for the Republic of India.

Indika/Indica
The ancient Greek historian, diplomat, and explorer, Megasthenes called India by the name of Indika. His popular work Indika is an account of the Mauryan Empire. The original book is now lost, but its fragment survived in later Greek and Latin texts.

India
The current name India is derived from the name of Sindhu river. It has been in use in Greek since Herodus (400 BC) and in English since the 9th century. 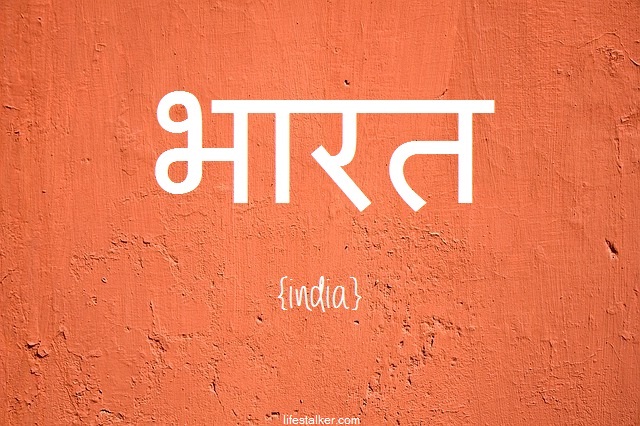 And God said unto Noah, The end of all flesh has come before me; for the earth is filled with violence, and behold, I will destroy all flesh from off the earth. Make yourself therefore