In the beginning, Gizhemanidoo created the universe as we know it today. He created Grandfather Sun and Grandmother Moon, Mother Earth and Father Sky. And on the earth he created all things, living and nonliving. He created life in the earth, on the earth, in the sky and in the water. He created the plants, rivers, four-legged and winged creatures, and the swimmers. After this was done, he created one of the greatest mysteries of all – the four seasons – to bring harmony and balance to all. After all creation was complete, he created man.

After he created the first Anishinaabe, he came to him in a dream and instructed him that he was to name all things in the language that he gave him, Anishinaabemowin. So the first man went about on his journey and named all things he saw – all the animals, insects, birds and fish – however long this took.

Afterward, he spoke to the Creator Gizhemanidoo in his dream and said, “I have finished what you have told me to do.” Then the Creator Gizhemanidoo spoke back to him and said, “Yes, you have indeed done so, and now it is time for me to give you your name. Your name shall be Nanabozho, and whenever your people meet and greet one another, they will say a part of your name. That is why whenever the Anishinaabe people greet one another, they say the word Bozhoo.

Our creation story tells us that we originally migrated to the Great Lakes region from the East Coast. There are many settlements of our original homes that still exist to this day, like Manitoulin Island, the Island of the Great Spirit. We have always been a nation, and we knew one another as the Anishinaabek. It was not until the French and European settlers arrived on this part of the continent that we became known as the tribes now called Ojibwe, Odawa and Bodwe’aadamiinh.

I heard an elder speak about this in his teachings. He said that the Mackinaw-St. Ignace area was a huge community at one time. One day, the young hunters brought news that they had met a people who were not of our culture and language and that they were moving in this direction. Sure enough, the day arrived when a ship brought people.

These people knew very little of our culture and language They asked if they could meet with the elders, and so the meeting began.  Shortly after the meeting began, a group of men got up and left.  The settlers asked, “What are they doing?” although they thought they were asking, “Who are they?” So we told them what they were doing. They were going to build lodges: the Ojibwek.

The meeting went on and another group of men got up and left, and again the same question was asked. We told them they were going to trade: the Odawak.

Now  remember, they could not speak our language very well, nor did we understand their language very well. After the meeting ended, the settlers saw young men picking up firewood and putting wood in the fire. The same question was asked, and we answered that they were the fire keepers: the Bodwe’aadamiinhk.

History moves on a few hundred years, and now we find out in the history books that the native people of the Great Lakes area are known as the Chippewa, the Ottawa and the Pottawattamii. 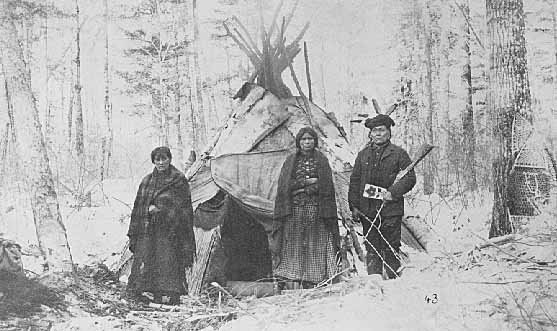 For the Dagara, cosmology begins with the story of creation. In the beginning there was no earth as we know it. In its place was a burning planet, a ball of fire combusting at high