Hapi (Xapi) was one of the Four Sons of Horus, depicted  as the baboon headed human on canopic jars that protected the lungs of the deceased. The spelling of his name includes a hieroglyph which is thought to be connected with steering a boat. For this reason he was sometimes connected with navigation, although early references call him the great runner: “You are the great runner; come, that you may join up my father N and not be far in this your name of Hapi, for you are the greatest of my children – so says Horus”
Source: Faulkner, pp. 520–523

In Spell 151 of the Book of the Dead Hapi is given the following words to say: “I have come to be your protection. I have bound your head and your limbs for you. I have smitten your enemies beneath you for you, and given you your head, eternally.”
Source: “Book of the Dead, Chapter 151”, Digital Egypt for Universities, University College, London, accessed 2 December 2011

Spell 148 in the Book of the Dead directly associates all four of Horus’s sons, described as the four pillars of Shu and one of the four rudders of heaven, with the four cardinal points of the compass. Hapi was associated with the north.
Source: Budge, p. 240 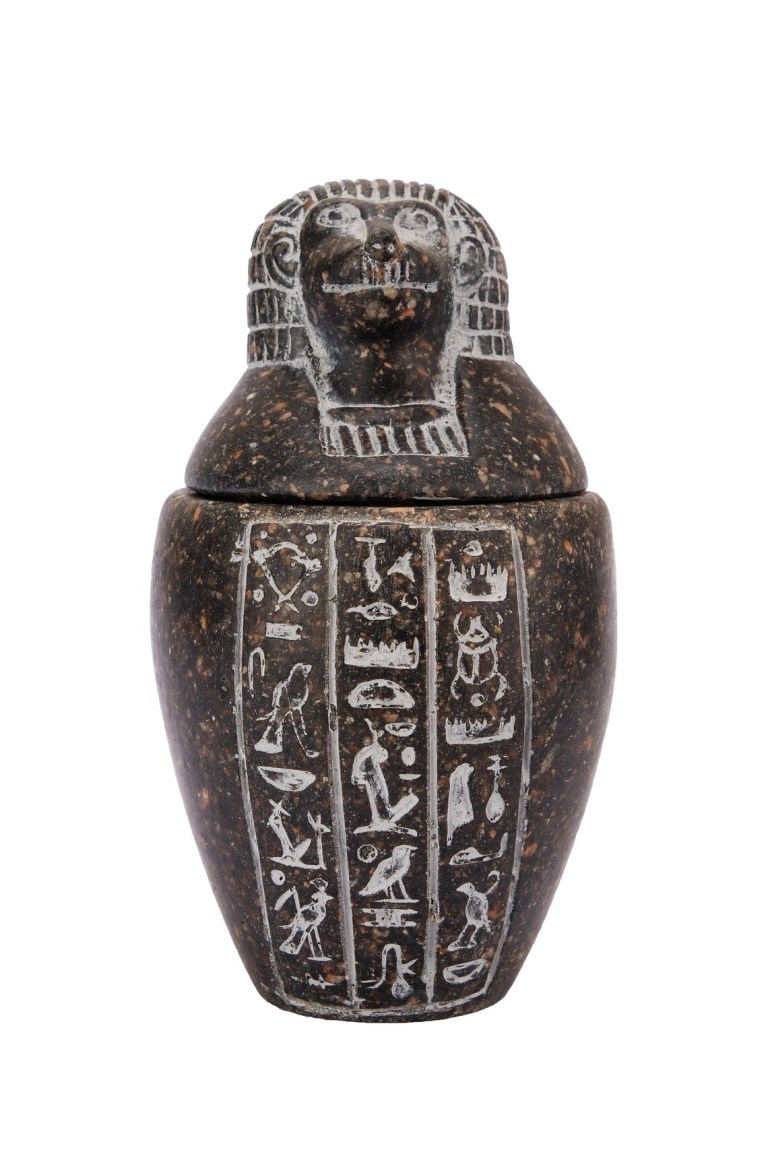 There are four great angels who hold power over the four parts of the earth, to save life and to destroy. These are they who have the everlasting gospel to commit to every nation, kindred,

Kubera (Sanskrit: कुबेर, romanized: Kuberā) also known as Kuvera, Kuber and Kuberan, is the god of wealth, and the god-king of the semi-divine yakshas in Hinduism. He is regarded as the regent of the north