Kubera (Sanskrit: कुबेर, romanized: Kuberā) also known as Kuvera, Kuber and Kuberan, is the god of wealth, and the god-king of the semi-divine yakshas in Hinduism. He is regarded as the regent of the north (Dikpala), and a protector of the world (Lokapala). His many epithets extol him as the overlord of numerous semi-divine species, and the owner of the treasures of the world. Kubera is often depicted with a plump body, adorned with jewels, and carrying a money-pot and a club.

Kubera has also been assimilated into the Buddhist and Jain pantheons. In Buddhism, he is known as Vaisravana, the patronymic used of the Hindu Kubera and is also equated with Pañcika, while in Jainism, he is known as Sarvanubhuti. 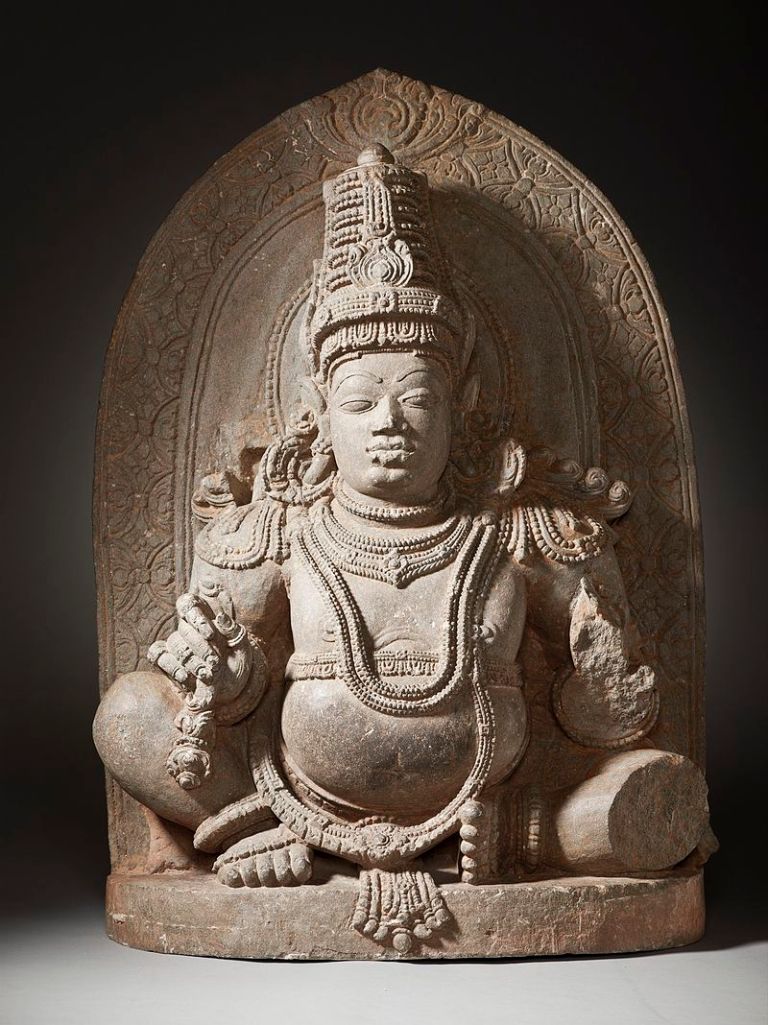 There are four great angels who hold power over the four parts of the earth, to save life and to destroy. These are they who have the everlasting gospel to commit to every nation, kindred,

Hapi (Xapi) was one of the Four Sons of Horus, depicted  as the baboon headed human on canopic jars that protected the lungs of the deceased. The spelling of his name includes a hieroglyph which