Working independently, John C. Lefgren and John P. Pratt give evidence for determining the date of the First Vision. Their evidence comes from these sources: (1) The personal account of Joseph Smith where he tells that God the Father and His Son, Jesus Christ, appeared to him in the early spring of 1820 in a grove of trees near his father’s farm. (2) The ancient prophecy from the Book of Enoch concerning the whole history of man. (3) The repeating cycles of time that are witnessed in the heavens by the orbits of the earth, the moon, and the sun. (4) the familiar 7-day week cycle and its function in the Calendar of Enoch. (5) The weather-dependent cycles for the production of 1,000 pounds of maple sugar that the Smith Family made in the early spring of 1820. (6) The world’s first systematic national weather reports that the Surgeon General of the United States Army organized for 1820. In 1820 the Surgeon General, Dr. Joseph Lovell, commanded medical officers stationed at 14 army posts in the United States to record weather conditions three times a day: 7:00 a.m., 2:00 p.m., and 6:00 p.m. Many of these original reports are found in the National Archives. In June 1820 the Surgeon General took these records and prepared the first weather report in the history of the world. His report was printed on July 27, 1820, in the National Intelligencer, the dominant newspaper of Washington, D.C. In that issue, the date for the First Vision is identified as the warmest and most beautiful day for March 1820 at Sackets Harbor, New York. This movie shows that Sunday, March 26, 1820, satisfies the criteria for the setting of the First Vision. 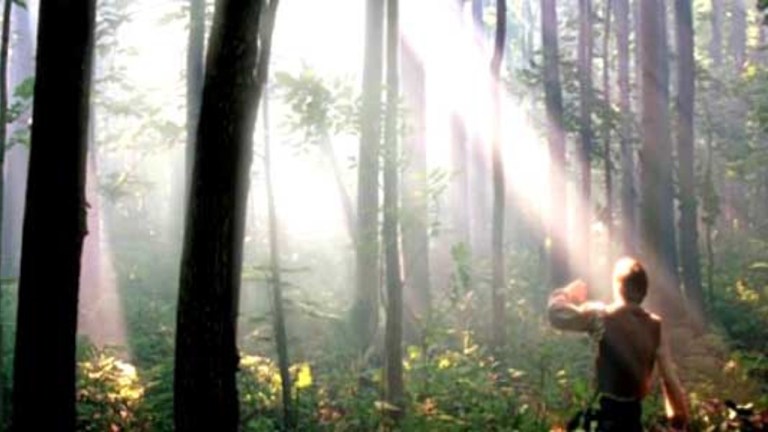