Every ethnic group in Africa has developed a complex and distinctive set of religious beliefs and practices. Despite their seemingly unrelated aspects, there are common features to these systems, suggesting that African traditional faiths form a cohesive religious tradition.

Traditional African religion is based on oral traditions, which means that the basic values and way of life are passed from elders to younger generations through stories, myths and tales. The elders are the final authority and are trusted completely.

Religion in most African societies also supports moral order. It creates a sense of security and order in the community. Followers believe in the guidance of their ancestors spirits.

Africa occupies roughly 11.7 million square miles, representing about a fifth of the earth’s total landmass.  It is home to over 1 billion people who speak over 1,500 different languages. One in every four of the world’s languages are spoken only in Africa.

Africa is known as the cradle of mankind, being home to the Pharaonic civilization of ancient Egypt,  the oldest known literate civilization and the oldest ancient religion.  According to historical records, the Egyptian state dates back to about 3300 B.C.

Despite centuries-long attempts by European slave owners, colonists, neo-colonists and orthodox leaders to convert, suppress, and demonize Africa’s original native religions, spiritual traditions have been preserved and passed down.  Today only fourteen percent of Africa’s population continue to observe the original spiritual practices of their forefathers. 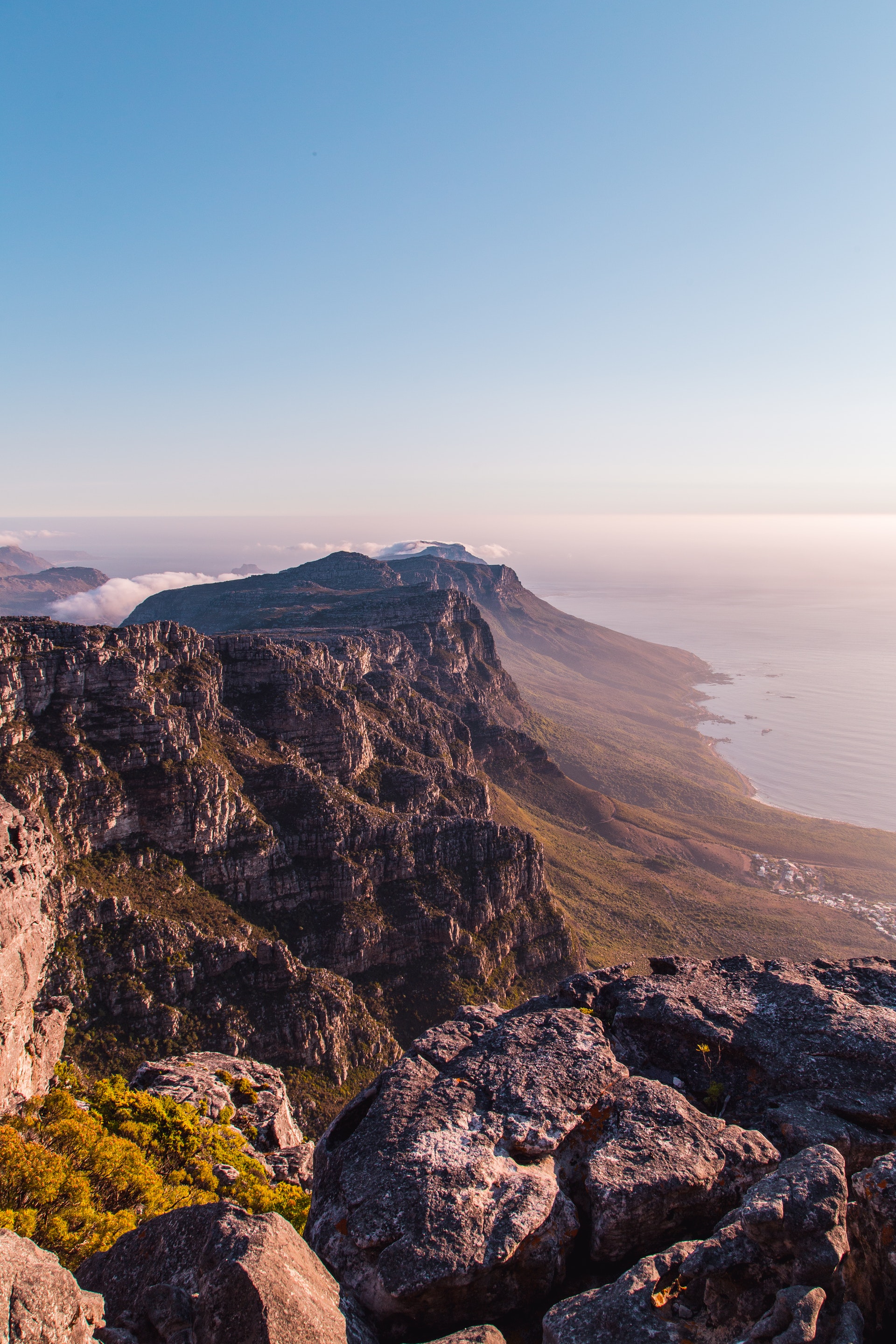 Africa is one of the most geographically diverse places on the planet with a wide variety of terrain and climates.
Travel guide⟶ 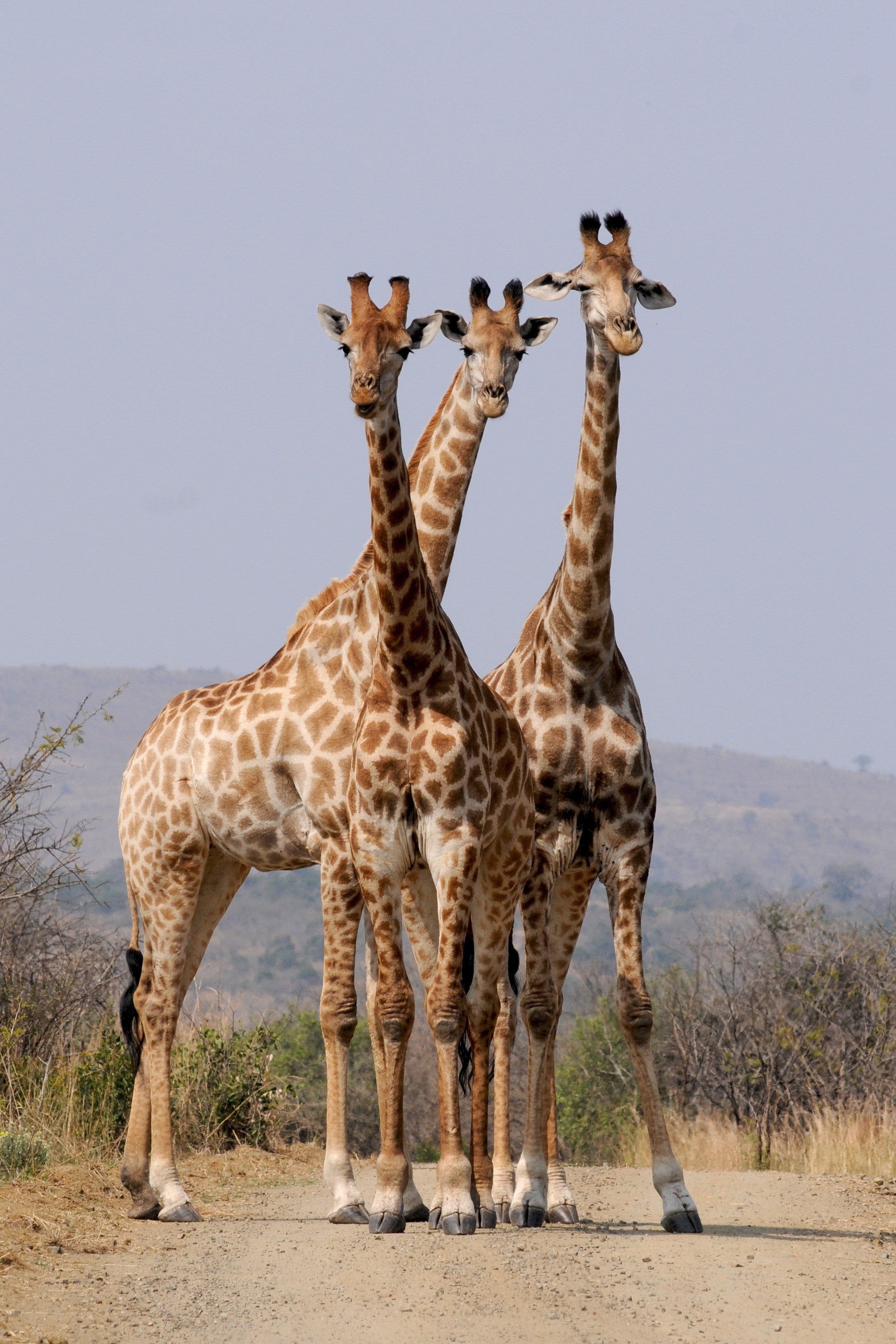 No other continent offers the same opportunities to see such diverse spectrum of wildlife often in very close proximity. There are over 1,100 different species of mammals in Africa and over 2,600 species of birds.
Learn More⟶ 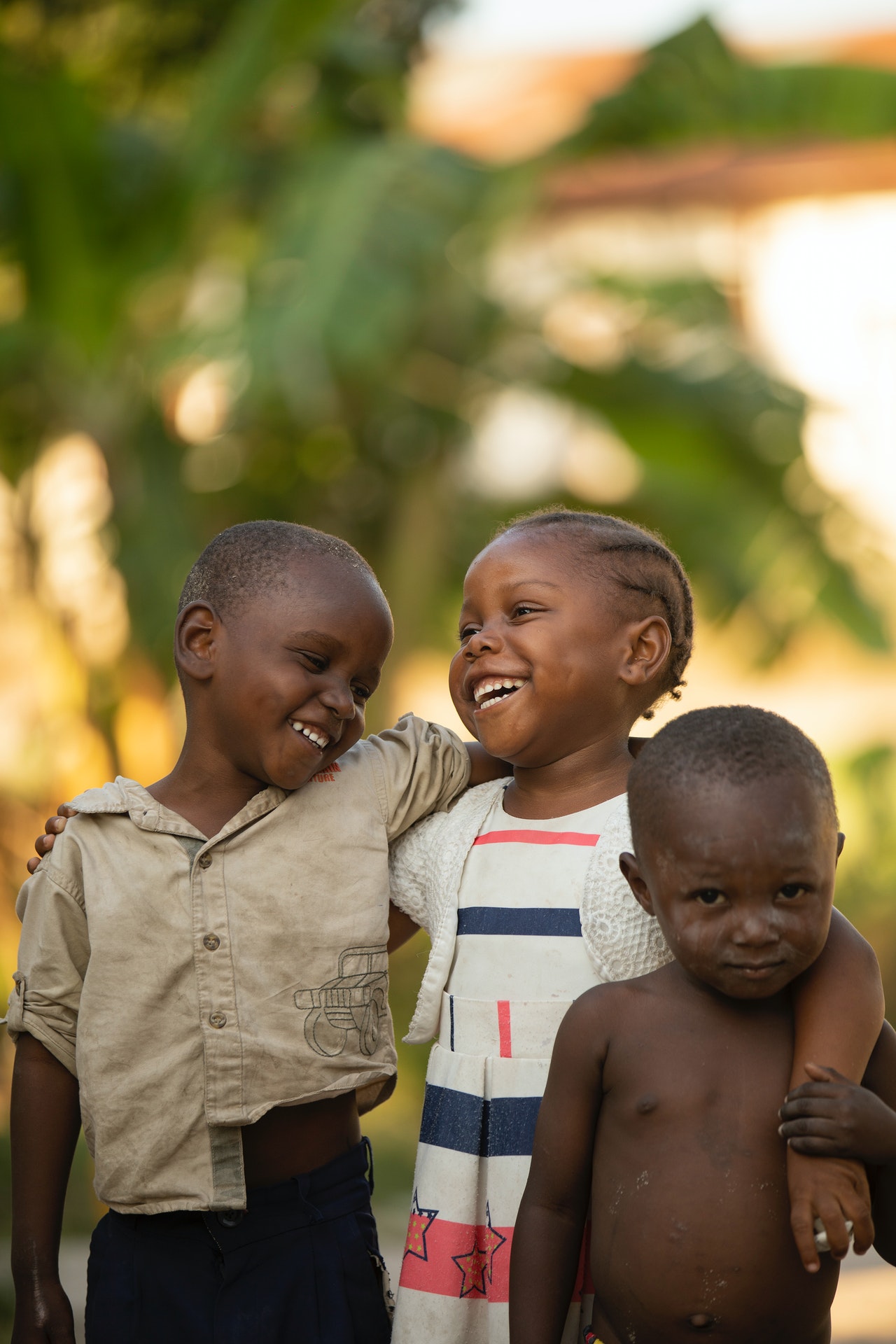 "Additional evidence of Egypt's origins comes from the genealogy of Noah in Genesis. Noah's son Ham is indubitably the ancestor of the black race; his name comes from the Egyptian "kam" meaning "black." His sons are Misraim (Egypt), Cush (Ethiopia), Canaan (Palestine) and Phut (Punt or East Africa). Though allegorical on one level, the Old Testament writers were accurately reflecting known ethnic relationships of antiquity by placing the Egyptians in the black or African branch of humanity."
REad More⟶ 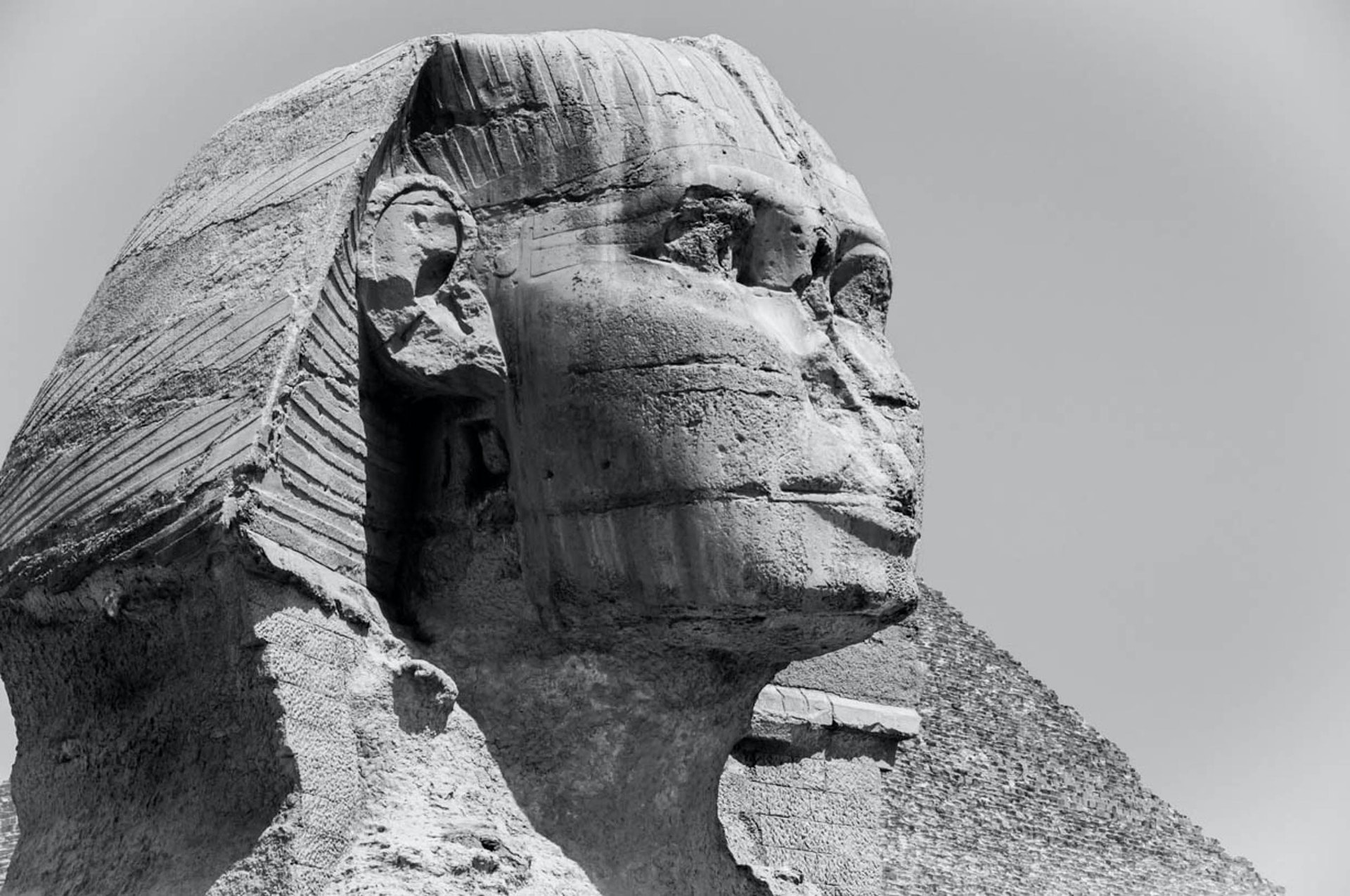 "The Greeks had unanimously proclaimed Egypt's Africa origins and the stony evidence of the sphinx -- whose features were clearly etched in the African mold -- confirmed it. Was it not one of the crueler ironies of history that the very people who had given the world civilization were now a race of slaves and outcasts?"
Read More ⟶


For the Dagara, cosmology begins with the story of creation.

In the beginning there was no earth as we know it. In its place was a burning planet, a ball of fire combusting at high speed. Therefore, fire is the first element of the Dagara wheel. Fire is present in everything, and everything needs fire.

It was not until this moving and burning sphere encountered a huge body of water that things began to change. Water became the second element in the cosmological wheel. The shock resulting from the collision of fire and water not only slowed the combustion process, but also chased fire into the underworld, leaving the surface as a hot steamy place, fertile for the breeding of all kinds of life forms.

This surface, hospitable to life, is what is known as earth, which constitutes the third elemental principal of the Dagara cosmological wheel. The various hard components of the earth provide structure and connection and are known as mineral or stone, the fourth element in the cosmological wheel.

Meanwhile, a steam of great density formed the atmosphere around the earth. As the steam expanded, its pressure began to subside. The reduction of atmospheric pressure was conducive to the birth of life,and thus the fifth element, vegetative nature, came into being.

In African traditional religions the cosmogony usually describes humans appearing near the end of creation. In many creation stories God is likened to a potter who creates humans out of clay and then pours the breath of life into them.
⟶
01

The ruler of (or in) the Heavens. The Supreme God or Supreme Being omnipotent and the Source of all. The name Olodumare symbolizes a divine entity that is not bound by space, time and dimension.  By meaning and connotation, this name signifies that the Supreme Being is unique, that His majesty is superlative, that He is unchanging and ever reliable. He is also called Olorun (the owner of Heaven) and Eleda (the Creator) by the same people.

The Edo call Him Osanobuwa, and this means “God who is the “Source and Sustainer of the World”. The Ibo call Him Chükwu, that is the Great Chi or the Great Source of life and of being.
The Nupe call Him Soko, the Great One; He who dwells in Heaven; and they also designate him Tso-Ci meaning the Owner of us, the One to whom we belong. The Ewe-speaking people speak
of Him as Nana Buluku (Ancient of Days), and this suggests His eternity. In Ghana, He is called Onyame, the Great and Shining One who is high and above all.

The truth of the matter is that Africans hold the Supreme Being as a venerable majesty who has several servants (the divinities) under Him to carry out His desires. He is in a class by Himself.
This is why it is not appropriate to describe the religion as polytheistic.

In the culture of my people, the Dagara, we have no word for the supernatural. The closest we come to this concept is Yielbongura, ‘the thing that knowledge can’t eat.’ This word suggests that the life and power of certain things depend upon their resistance to the kind of categorizing knowledge that human beings apply to everything. In Western reality, there is a clear split between the spiritual and the material, between religious life and secular life. This concept is alien to the Dagara. For us, as for many indigenous cultures, the supernatural is part of our everyday lives. To a Dagara man or woman, the material is just the spiritual taking on form. The secular is religion in a lower key — a rest area from the tension of religious and spiritual practice. Dwelling in the realm of the sacred is both exciting and terrifying.

The true feminine brings a deep wisdom rooted in trusting one’s intuition and heart. It is a passionate, creative, and life-giving force. The true feminine supports deep heartfelt nurturing of all creation and the passing along of traditions from one generation to the next. The true masculine is characterized by confidence without arrogance; rational thinking without a need to control; honor without a desire for war. It provides stability, strength, and courage in an ever-shifting world.

Proverb: Gbogo alangba lo d'anu dele, a ko mo eyi t'inu nrun
Translation: All lizards lie flat on their stomach; therefore it is difficult to determine which has a stomach ache.
Meaning: Everyone looks the same on the outside but all have different problems they are dealing with that you do not know about.

Proverb:A pe ko jeun, ki je ibaje
Translation: If a person thinks of the pleasure gotten while having an itch on the body he or she is likely to keep scrathing out the skin till it gets to the bone.
Meaning:The patient Dog eats the fattest bone. It is wiser to be patient in any situation and find a well thought out plan than to hastily make decisions and accept ill conceived solutions. 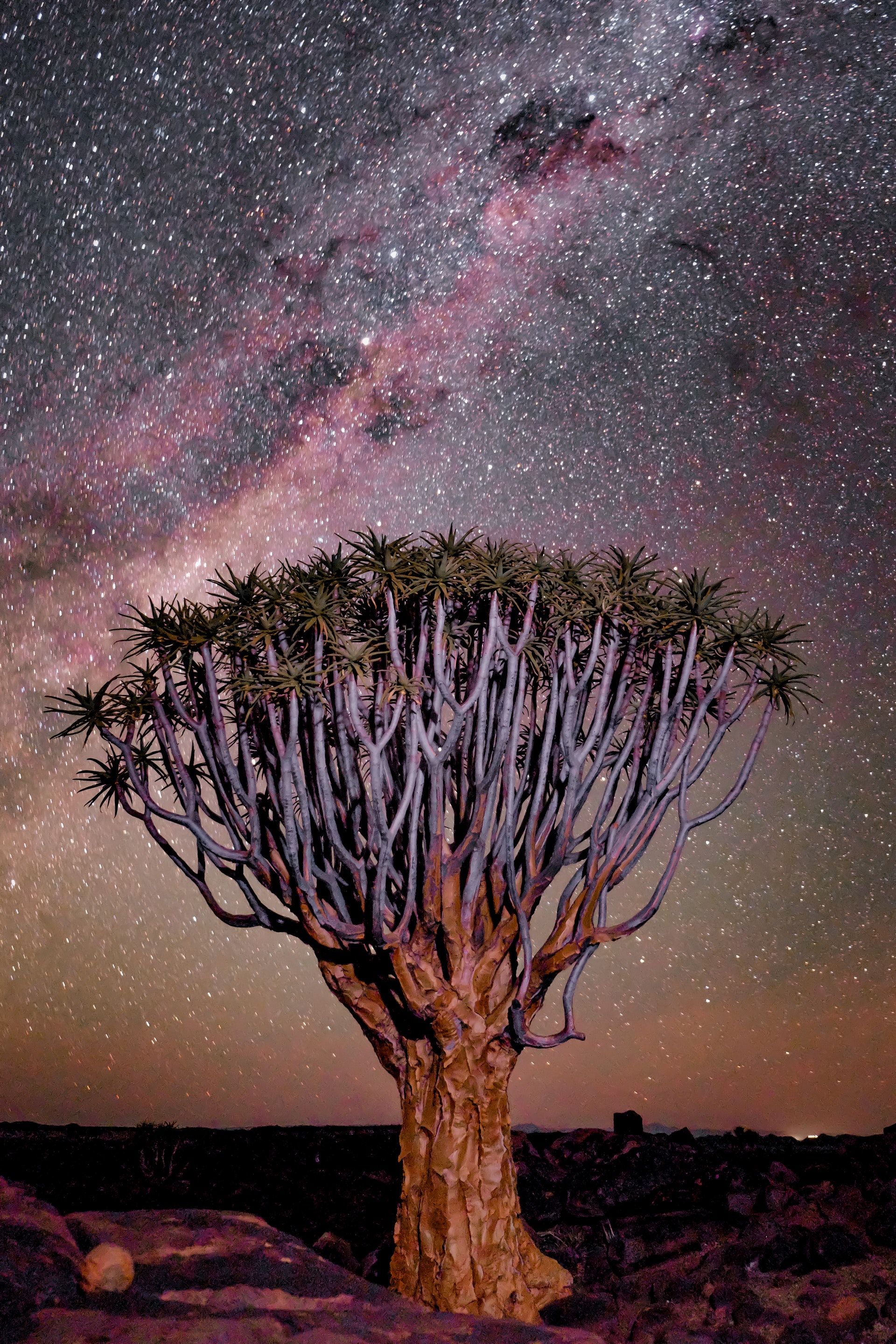 The Boabab Tree: A Look at Symbolism

The baobab is the archetypal symbol of the inverted tree, where we integrate and bring the heaven into the earth and the earth into the heaven. 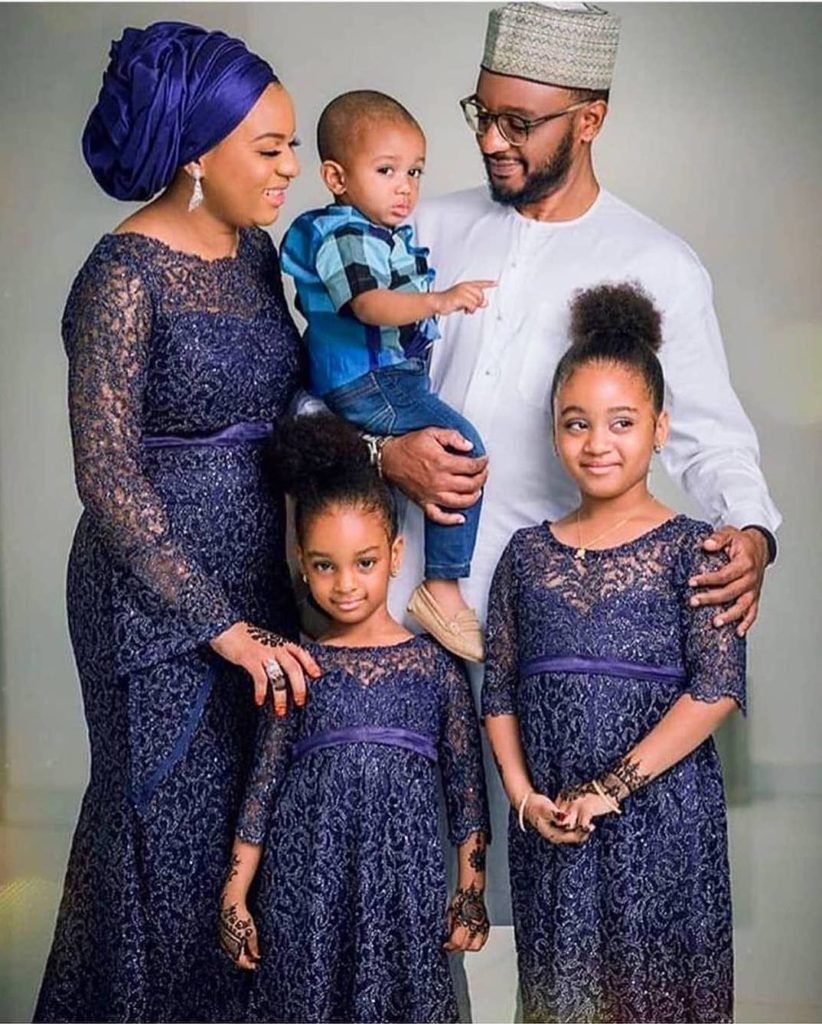 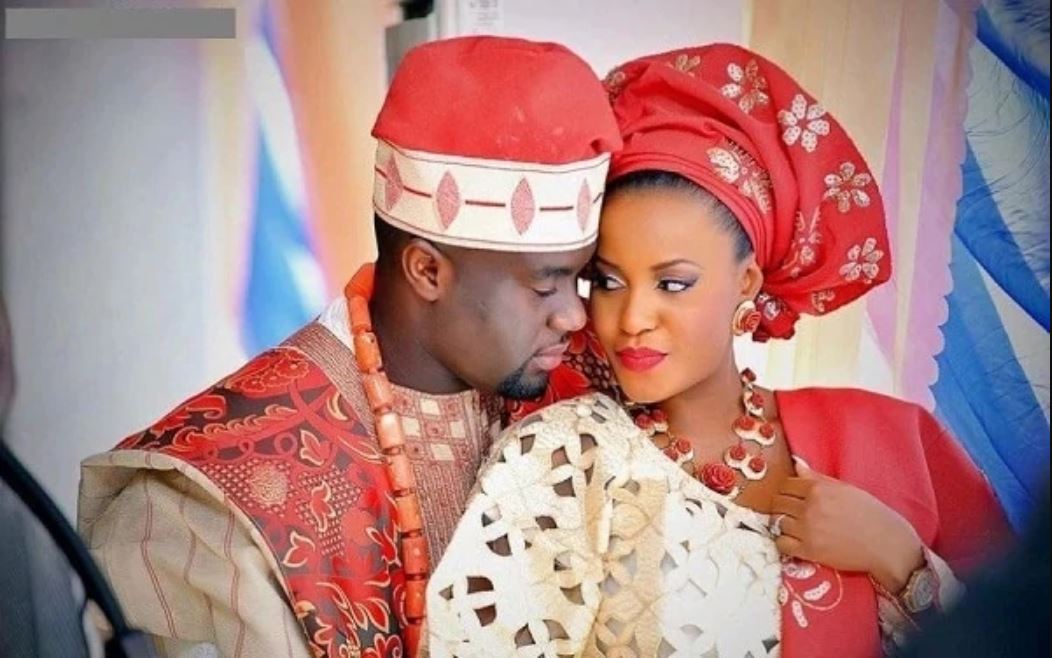 A man or woman of marriageable age that refuses to get married does not always get the approval of people of the Yorùbá society. Instead, they make corrective mockery of such individuals until the needful is done. 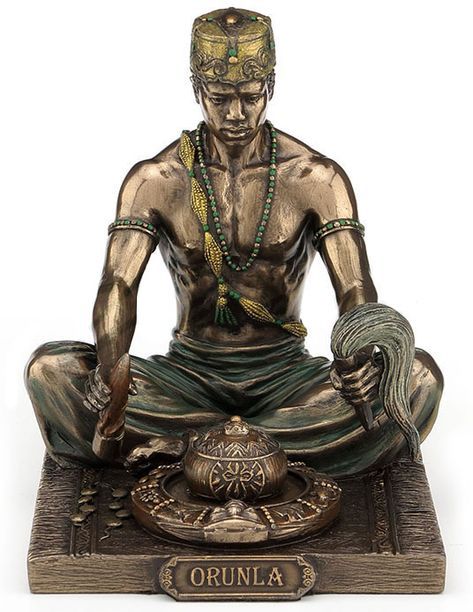 Oya – goddess of the wind Source

Vox: How some Black Americans are finding solace in African spirituality

Amazon: Yemoja / Olokun: Ifa and the Spirit of the Ocean

My Yoruba: Obatala, orisha of the white cloth

Boabab Tree of Life, A look at symbolism

Obatala: the king in white robes

The Holiness of God in Yoruba Culture and Religion

Yoruba Proverbs and their meanings