All Things Common Among Them 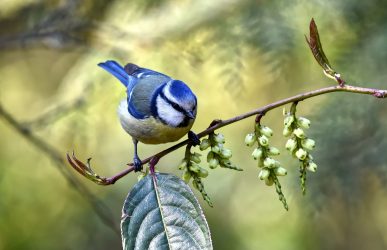 There appears to be a way of living that must be reclaimed for Zion to return to earth again.

I’ve been reading Legends, Traditions, and Laws of the Iroquois, or Six Nations, and History of the Tuscarora Indians, by Elias Johnson. It has been a fascinating read so far, written by a Tuscarora man in 1881 about his tribe and from their perspective. I’ve particularly found his comparison to Catholic barbarism and that attributed to the Native Americans as enlightening. I recently also came across this passage:

They knew nothing of the desire of gain, and therefore were not made selfish by the love of hoarding; and there was no temptation to steal, where they had everything in common, and their reverence for truth and fidelity to promises, may well put all the nations of christendom to shame. p.11

The current culture of America is based on possession, on having and getting things. More. Fancier. Bigger. Better. And this has toxic results. It leads to covetousness, jealousy, greed, pride, and inequality.

As the author points out, this is not the way Christian nations live. This does put us to shame because the principles Christ taught support this characteristic of the natives rather than our way of life.

Likewise, the Book of Mormon describes a time of enlightenment when the people lived a similar principle as Elias Johnson describes among the Native American tribes:

And it came to pass that the thirty and fourth year passed away, and also the thirty and fifth, and behold, the disciples of Jesus had formed a church of Christ in all the lands round about. And as many as did come unto them and did truly repent of their sins were baptized in the name of Jesus, and they did also receive the holy ghost. And it came to pass in the thirty and sixth year, the people were all converted unto the Lord, upon all the face of the land, both Nephites and Lamanites; and there were no contentions and disputations among them, and every man did deal justly one with another. And they had all things common among them; therefore, there were not rich and poor, bond and free, but they were all made free and partakers of the Heavenly gift. 4 Nephi 1, paragraph 1

The scriptures tell us Enoch’s city of Zion dwelt likewise:

And from that time forth there were wars and bloodshed among them, but the Lord came and dwelt with His people and they dwelt in righteousness. And the fear of the Lord was upon all nations, so great was the glory of the Lord which was upon His people. And the Lord blessed the land, and they were blessed upon the mountains, and upon the high places, and did flourish. And the Lord called His people Zion because they were of one heart, and of one mind, and dwelt in righteousness, and there were no poor among them. And Enoch continued his preaching in righteousness unto the people of God. And it came to pass in his days that he built a city that was called the City of Holiness, even Zion. Genesis 4, paragraph 14

It appears to be a way of living that must be reclaimed for Zion to return to earth again.

This way, I believe, stands apart from socialism and communism (which come by force and make slaves of men) because it relies on having a pure heart and willingness to take into account the welfare of others as we would for ourselves. 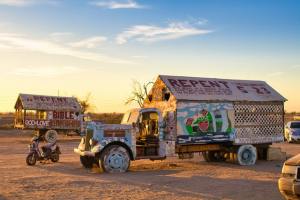 The simplest method of securing a silent weapon and gaining control of the public is to keep the public undisciplined and ignorant of the basic system principles on the one hand, while keeping them confused, disorganized, and distracted with matters of no real importance on the other hand. 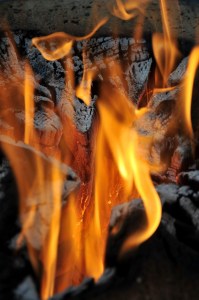 “If the New People will remain strong in their quest, the Waterdrum of the Midewiwin Lodge will again sound its voice. There will be a rebirth of the Anishinabe nation and rekindling of old flames. The Sacred Fire will again be lit.”