The following Hopi prophecy was first published in a mimeographed manuscript that circulated among several Methodist and Presbyterian churches in 1959.

While driving along a desert road one hot day in the summer of 1958, a minister named David Young stopped to offer a ride to a Hopi elder, who accepted with a nod.

After riding in silence for several minutes, the elder said:  “I am White Feather, a Hopi of the ancient Bear Clan.

“In my long life I have traveled through this land, seeking out my brothers, and learning from them many things full of wisdom. I have followed the sacred paths of my people, who inhabit the forests and many lakes in the east, the land of ice and long nights in the north, the mountains and streams of jumping fish in the west, and the places of holy altars of stone built long ago by my brothers’ fathers in the south.

“And now White Feather is dying. His sons have all joined his ancestors, and soon he too shall be with them. But there is no one left, no one to recite and pass on the ancient wisdom. My people have tired of the old ways. The great ceremonies that tell of our origins, of our Emergence into the Fourth World, are almost all abandoned, forgotten. Yet even this has been foretold. The time grows short.

“My people await Pahana, the lost White Brother, as do all our brothers in the land. He will not be like the white men we know now, who are cruel and greedy. We were told of their coming long ago. But still we await Pahana.

“He will bring with him the symbols, the missing piece of that sacred tablet now kept by the elders, given to him when he left, that shall identify him as our True White Brother.

“The Fourth World shall end soon, and the Fifth World will begin. This the elders everywhere know. The signs over many years have been fulfilled, and so few are left.

“This is the First Sign: We are told of the coming of the white-skinned men, like Pahana, but not living like Pahana – men who took the land that was not theirs. And men who struck their enemies with thunder.

“This is the Second Sign: Our lands will see the coming of the spinning wheels of wood filled with voices. In my youth, my father saw this prophecy come true with his eyes – the white men bringing their families in wagons across the prairies.

“This is the Third Sign: A strange beast, like a buffalo but with great long horns, will overrun the land in large numbers. These White Feather saw with his own eyes — the coming of the white mens’ cattle.

“This is the Fourth Sign: The land will be criss-crossed by snakes of iron.

“This is the Fifth Sign: The land will be criss-crossed by a giant spider’s web.

“This is the Sixth Sign: The land will be criss-crossed with rivers of stone that make pictures in the sun.

“This is the Seventh Sign: You will hear of the sea turning black, and many living things dying because of it.

“This is the Eighth Sign: You will see many youth, who wear their hair long like my people, come and join the tribal nations, to learn their ways and wisdom.

And this is the Ninth and Last Sign: You will hear of a dwelling place in the heavens, above the earth, that shall fall with a great crash. It will appear as a blue star. Very soon after this, the ceremonies of my people will cease.

“These are the Signs that great destruction is coming. The world shall rock to and fro. The white man will battle against other people in other lands – with those who possessed the first light of wisdom. There will be many columns of smoke such as White Feather has seen the white man make in the deserts not far from here. Only those which come will cause disease and a great dying.

“Many of my people, understanding the prophecies, shall be safe. Those who stay and live in the places of my people also shall be safe. Then there will be much to rebuild. And soon — very soon afterward – Pahana will return. He shall bring with him the dawn of the Fifth World. He shall plant the seeds of his wisdom in their hearts. Even now the seeds are being planted. These shall smooth the way to the Emergence into the Fifth World.

“But White Feather shall not see it. I am old and dying. You — perhaps you will see it. In time, in time…”

The Hopi elder became silent. They had arrived at his destination, and David stopped to let him out of the car. They never met again.  Reverend David Young died in 1976 and did not live to see the complete fulfillment of this prophecy. 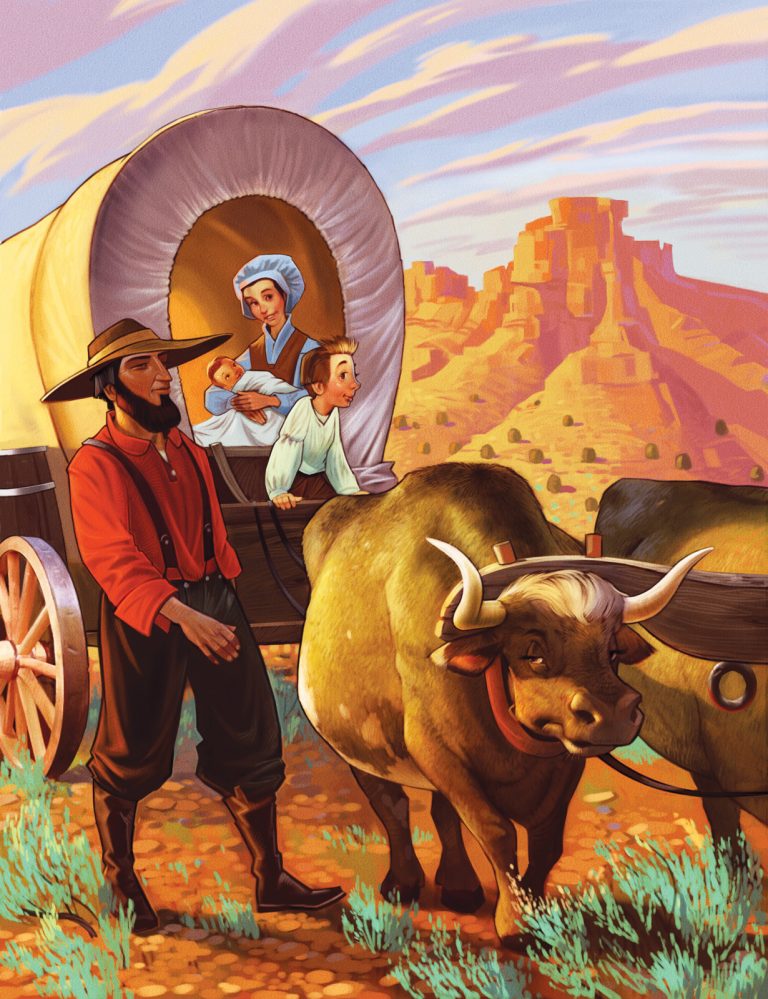 Go on the mountains and make a place for yourself. Put some things there that you can survive with. People are going to run to the mountains to survive and the Native people must be

We are not so different in the Creator’s eyes. The same great Father Sun shines his love on each of us daily just as Mother Earth prepares the substance for our table, do they not?