And I, the Lord God, formed man from the dust of the ground and breathed into Adam his spirit, or the breath of life, and man became a living soul, the first flesh upon the earth, the first man also.
Source: Genesis 2:11

Adam, who was the first man, who is spoken of in Daniel as being the Ancient of Days, or in other words, the first and oldest of all, the great grand progenitor, of whom it is said in another place he is Michael, because he was the first and father of all, not only by progeny, but he was the first to hold the spiritual blessings, to whom was made known the plan of ordinances for the salvation of his posterity unto the end, and to whom Christ was first revealed, and through whom Christ has been revealed from Heaven and will continue to be revealed from henceforth. Adam holds the keys of the dispensation of the fullness of times; i.e., the dispensation of all the times have been and will be revealed through him, from the beginning to Christ, and from Christ to the end of all the dispensations that are to be revealed.
Source: T&C 140:3

Three years previous to the death of Adam, he called Seth, Enos, Cainan, Mahalalel, Jared, Enoch, and Methuselah, who were all high priests, with the residue of his posterity who were righteous, into the valley of Adam-Ondi-Ahman, and there bestowed upon them his last blessing. And the Lord appeared unto them, and they rose up and blessed Adam, and called him Michael, the Prince, the Archangel. And the Lord administered comfort unto Adam, and said unto him, I have set you to be at the head; a multitude of nations shall come of you, and you are a prince over them for ever.
Source: T&C 154:19

“So, I want to suggest to you that Michael, Gabriel, and Raphael are known to us as those who have come, though they were part of the El—or in the plural form, the Elohim; they came and they served here. … Michael descended and he came to the earth, and he was known as Adam in mortality. … Adam is the one in the East—the angel who is considered the one who presides over and has control of the air—which is apt, because unto Adam was given the breath of life in the beginning. … Though he does mention “divers angels from Michael or Adam down to the present time.”
Source: Talk 5 Priesthood 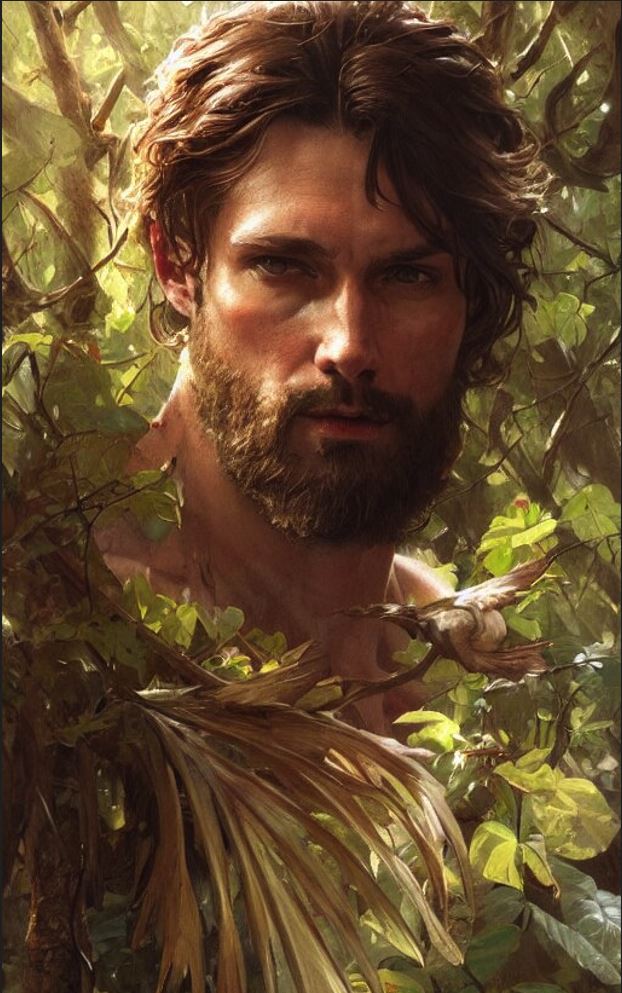