Egypt acknowledged one of the exalted angels as “the great scribe,” and identified him as Thoth. His real identity is clarified in the writings of Moses as Enoch.  Enoch ascended to heaven. But we do not worship him.

This prophet Enoch is also known as the Archangel Raphael.  “Raphael is in the South and he is associated with the power of fire, which is apt because of his fiery ascent with his people into heaven.”

“And it came to pass that Enoch saw the day of the coming of the Son of Man in the last days to dwell on the earth in righteousness for the space of a thousand years. But before that day, he saw great tribulation among the wicked. And he also saw the sea, that it was troubled, and men’s hearts failing them, looking forth with fear for the judgments of the Almighty God which should come upon the wicked. And the Lord showed Enoch all things, even unto the end of the world. And he saw the day of the righteous, the hour of their redemption, and received a fullness of joy. And all the days of Zion, in the days of Enoch, were three hundred sixty-five years. And Enoch and all his people walked with God and he dwelled in the midst of Zion. And it came to pass that Zion was not, for God received it up into his own bosom. And from there went forth the saying, Zion is fled.” Genesis 4:23

“By faith Enoch was translated, that he should not see death, and was not found because God had translated him.” Hebrews 1:38 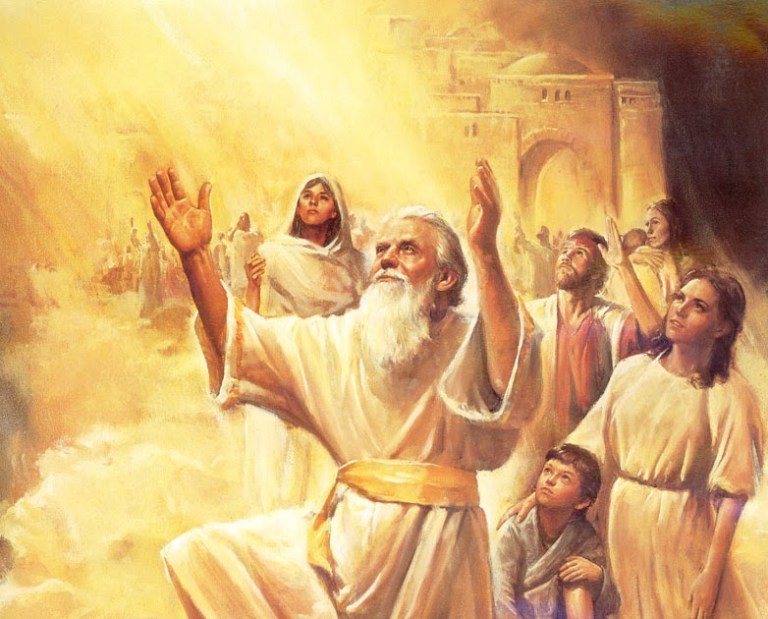 The Egyptians credited Thoth as the author of all works of science, religion, philosophy, and magic. The Greeks further declared him the inventor of astronomy, astrology, the science of numbers, mathematics, geometry, surveying, medicine, botany,